First and foremost: the Effectiveness lab is keen to remind everyone that we are apolitical.  While Brexit is a hotbed of political smear and innuendo, our focus is on the management/leadership lessons from Brexit. We are confident that Brexit has been and shall continue to be discussed at management schools, leadership colleges, ivy-Universities, Nation cabinet rooms, and homes for years to come. 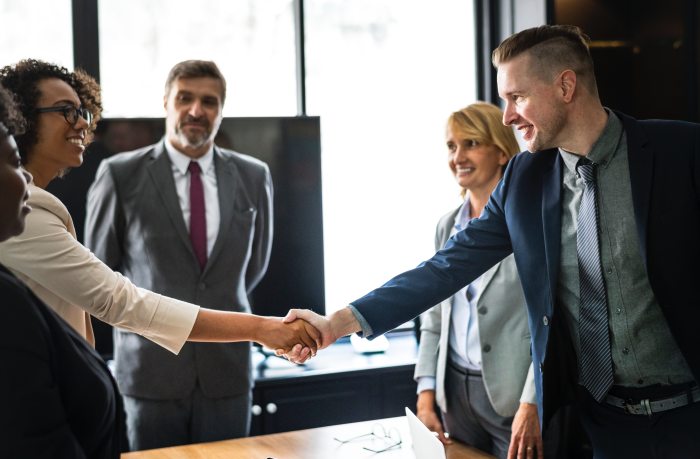 Now, on to matters Brexit and negotiation strategy. Does it surprise you that the Brexit impasse is still far from being resolved?

The British friends we meet, mostly the liberal ilk, are a tad embarrassed when we ask them about Brexit. And we fully understand why they find themselves on unfamiliar turf. Two weeks ago, even our eight-year-old daughter Eliina, quipped, and we quote: “Dad., do you know that this Brexit thing is still going on?” Now, we ought to make this clear – Elina lives in Kenya, is Ugandan, only eight years old, and even she is amazed at the Brexit melodrama.

What has gone wrong?

Could it be that Britain, the Master as we from this part of the world should call the former boss, finds itself in this challenging situation, because of the failure by the leaders to negotiate effectively?

Well, this week is about how to negotiate or not, depending on who you take the cue for negotiation from. Monsieur Donald Trump, alias POTUS, is visiting the UK this week. And as expected the press, have poked the POTUS for views on Brexit. Never the type that shies away from making his opinion known to all, he has been at it in regards to how the whole Brexit thing has been negotiated. Pretty bad, the POTUS thinks.

And we have to listen to the POTUS on this subject, as he has apparently proven himself at the art of making deals.

According to the POTUS, there is quite a bit that wasn’t done right in the run-up to and during the Brexit negotiations. The POTUS has provided free tutelage on this important management/leadership subject, and for students and practitioners of management and leadership, you had better listen and learn from what he has to say.

“Having previously said he was “surprised how badly” Brexit negotiations went, Mr. Trump, told the Sun the UK “allowed the European Union to have all the cards.” “It is tough to play well when one side has all the advantage,” he said. He said the negotiators failed to put pressure on the EU, adding: “They didn’t give the European Union anything to lose.”

There are three takeaways from the POTUS on BREXIT and specifically, effective negotiation:

Well, the POTUS is actually right – and a quick analysis of the above four issues from the POTUS raises further questions on the effectiveness of the Brexit negotiation process.

Could it be a leadership issue specifically in the character and forte of the chief negotiator – the leader of the government? Could it be that the UK, the underdog from the word go – (one nation, however powerful, against the 20 plus remaining EU states) was always going to get a bad deal? Could it be that the lack of clarity on what the UK government wanted from the rest of the EU (obviously made worse by the ideological divide within the conservative party faithful) was always going to result in a bad deal?

We think that Theresa May was given an impossible job of coalescing the Conservatives and Nation. The decision to adopt a ‘play-it-safe’ negotiation strategy at home and with the EU, left Theresa May open to accusations of abandoning the voice of the majority that voted Brexit.

In the circumstances, what could Theresa have done and what do we learn from what she didn’t do?

Straight answer and perhaps that was the only way to go for the UK. Reference has been made to a forgotten negotiation tool – brinkmanship.

Brinkmanship is when a nation that is in some form of conflict with another power uses its resolve to outmaneuver the other power. Think of ‘resolve’ as a variable that measures how much risk a nation is willing to take towards realizing the worst-case scenario that both parties wish to avoid at any cost.

Lesson – even when you are the weaker party on the negotiation table – never accept something that doesn’t work for you. Try brinkmanship, and if it also fails, walk away from the negotiating table.

Have a blessed week, and we will see you next week with another Brexit management lesson!

Like Loading...
‹ 54% of Ugandans are off the internet – blessing or curse? Series 2 of 2
Brexit Management lessons – leading the TM way ›