It’s apparent from series 1 that organisational culture is a vital part of an organisation’s machinery and its optimal functionality. You can’t choose, if you are a smart leader or owner, not to pay attention to culture and its hygiene issues. It’s an inbuilt ingredient in your organisation’s eco-system.

More often than not, attaining the appropriate culture hygiene requires organisations to change from known culture to new and initially, uncomfortable culture. Organisations can’t choose to do whatever they want and disregard what is right 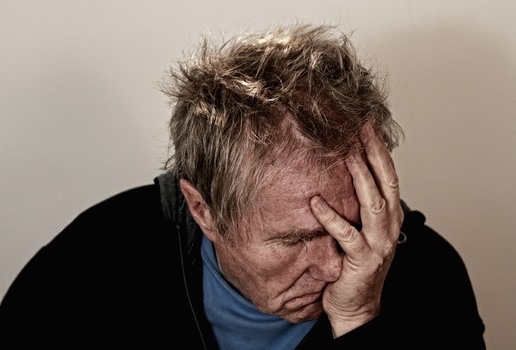 Of course, the big question for organisations is: what type of culture-orientation do organisations want to have and how do they get such culture to work in a seamless manner, and be perceved by stakeholders internal and external, as hygienic culture?

Corporate culture is undergoing a transformation. As organizations evolve and reinvent themselves in response to societal changes, new technologies, and competitive disruption, they’re finding that hierarchical cultures of the past must change as well. And while the shape and impact of corporate culture is changing in the 21st century, the role it can play as a determinant of success is not waning anytime soon. As the researchers of the MIT SMR/Glassdoor Culture 500 put it, “To survive and thrive in today’s market, a healthy corporate culture is more important than ever.” Employees want to work at places that make them feel valued, and they’re more productive for it. When companies make grandiose statements about valuing employees but fail to instill that sense of connection into the management system, employees know the difference.

So, since we know that positive organisational culture is indispensable to the life of an organisation, we now get back to the question that was asked at the end of series one:

How do companies ensure that they prevail over appropriate culture hygiene at the organisation?

Well, organisations via their leaders and managers, boards or owners, may chose to approach culture management using any of the approaches below:

Of course, classic and progressive firms align to the contemporary and pragmatic approach to management of organisational culture.

Whatever approach a firm chooses, the question of how to best integrate culture in an organisation’s value chain remains unanswered.

Look at it this way, the board, managers and other cadres below them make decisions every hour and the total sum of all those decisions define what expectations staff and other stakeholders have at the organisation. We ask why extremely intelligent leaders, owners and trustees don’t understand such an obvious matter – but they do.

The managers and those below them need to appreciate whose needs and interests take precedence – is it the customers, shareholders, employees or other stakeholders? Employees should know how much free debate is encouraged about company business; how much innovation and exercising individual brain-power vs. follower-ship is allowed etc

Managers should see culture as the system to implement and weigh all managerial decisions – when this happens (with the caveat that it’s done via the pragmatic lens approach – three above), long term success accrues at the firm