Home › People › What begets business success for the small person? Series 2 of 3

What begets business success for the small person? Series 2 of 3

Our series one juxtaposed two urban African eateries that should be similar in orientation but manifest exciting differences. We use the phrase – being ‘miles apart’ to compare the two units 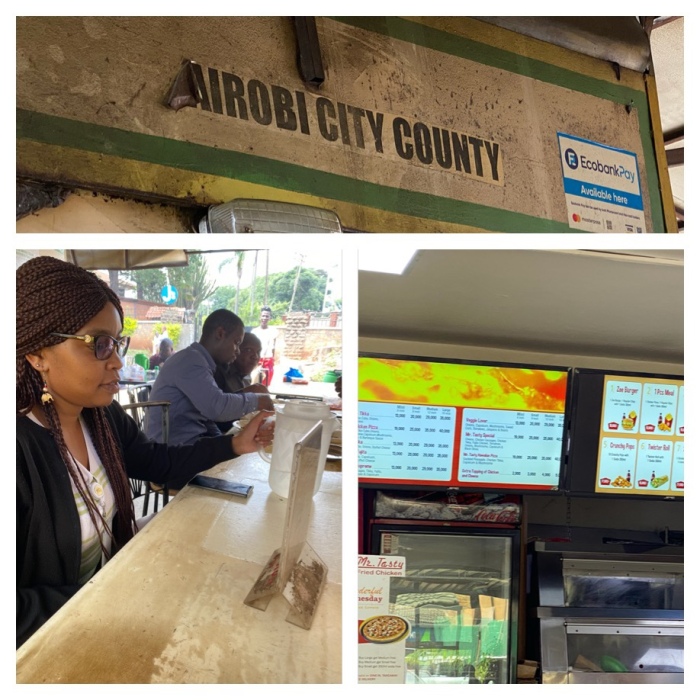 So, what is the difference between the two urban African eateries and moreover, both in so-called capitals of the two Great lakes countries, serving the same clientele, and run by extremely average Kenyans and Ugandans?

And also, the middle class in these countries mostly share the same DNA and are pretty much exposed to the same white-collar jobs. You will find the middle class either in the civil service, the International and increasingly, national civil society organisations, medium to small scale businesses, institutions of higher learning, etc

So – if on paper the two units should indeed be replica entities, even allowing for city/country contextual differences, why are they so different?

Well, the Effectiveness lab opines that the difference is brought about by the business environment peculiarities in Nairobi vs Kampala, and what it takes to survive in both cities – the effort to sustainably survive in Nairobi (and this is not synonymous with ‘earning a living’ in Nairobi) is slightly more complex than Kampala

Now, on to our very basic but correct economics.  On the demand and supply-side – or the market perspective as others may want to call it, the highly metropolitan and heavily invested Nairobi is the Berlin of the Great Lakes region

A strong economy equals strong and viable businesses and accruing from the latter, slightly better employment and pay prospects.  The latter filters down into the wallets of the middle class, sustaining purchasing power – from which entities like the Kibanda benefit

On the other hand, Kampala’s fortunes are a tad different. A mostly minuscule economy, and the accompanying not heavy ‘walleted’ middle class, manifests in less than appropriate purchasing power.  The latter trickles down to ineffective demand and some of the circumstances we witnessed at the Kampala eatery

The above is our very basic economic explanation, but there is another side to this. A much softer side, albeit, potentially controversial viewpoint

The Nairobi African and informal restauranteurs exhibit certain characteristics: tenacity, sheer aggression that is evident even before you enter the place. They simply want to succeed and you see this on their faces – it’s akin to people abandoned at the North-pole, not properly tooled, that are working so hard to get to safety. They want and have no choice but to succeed. They want to get to the other side – safety. The Kenyans overtly show they are hustling and that they would never give up till they get what they want. It’s like a choice between success and condemnation to a life of enduring poverty and desperation

On the other hand, the Kampala peer exhibits comfort, a-why-the-hurry attitude, a presentation that showed there is time and moreover, in abundance; that there is opportunity ahead and space to do whatever they want to be done. The Kampalans appear to be in business as a hobby and not business. They present as if they are doing the client favour, unlike the Nairobi peers who knew the client is the boss

And the above gets us to ask one more question:

What is the underlying cause of the above business behaviour dichotomy?

Let us try to answer next time

See you next week for Series 3