Home › People › Pennilessness and its untruth on the character of man

Pennilessness and its untruth on the character of man

At the Effectiveness lab, we believe in the authenticity of character – others may like to call it integrity. Whatever name you want to call it, it is all about: personal genuineness or originality.

When we do things our way, or another person’s way but after considering each other’s counter arguments, we tend to be more effective at what we do. 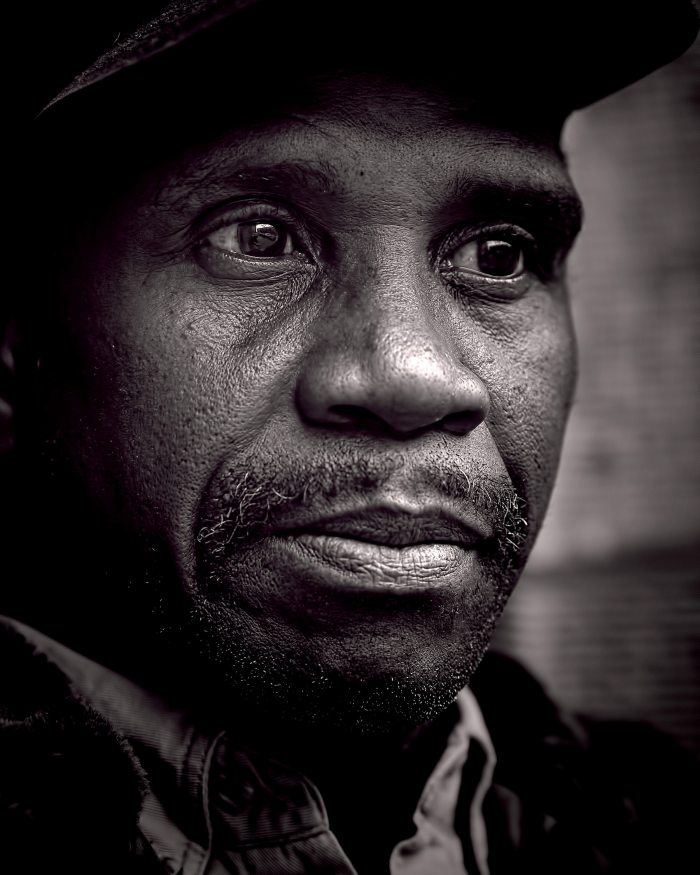 We recently came across some wise sayings by the industrialist Henry Ford. Some of you may have read his biography – if not, it is a must read.

Money doesn’t change men; it merely unmasks them. If a man is naturally selfish or arrogant or greedy, the money brings that out, that’s all. Henry Ford

Interpreted another way; when we are poor and therefore economically vulnerable, we hide our true character. When poor, we present as individual ‘A’ with a certain character, when in reality we are individual ‘B’ with the opposite character.

Why should economic vulnerability lead many to hide their true character, and with it the sacrifice of character-authenticity?

Let us try answering this question from the perspective of the wealthy; in many instances, they are free to tell the absolute truth, however painful it may be to both themselves and others around them. The rich tell the truth, and appear authentic, not because they are truly authentic in character, but simply because they can comfortably absorb the dire consequences of the saying truth, as and when they manifest.

The economically secure can comfortably absorb the shocks from the consequences of the choices they make – one such choice is calling a spade a spade and not a big spoon, even if it makes others uncomfortable. The rich individuals can afford top-notch lawyers should they be sued for whatever they have said that annoys others; do not depend on others for their day to day survival and can therefore tell them what they feel like, even if it is annoying; but even more important, economic viability gives them the power to do things their way – simple; America and other super powers can take on any other country in the world, as and when they want – leave mess behind, yet remain powerful. We have seen this in Iraq, Libya, and lately Syria.

There are many individual examples of economically viable individuals calling a spade a spade, and the inconsequential ending. An extreme example is Donald Trump 2016 American Presidential candidate. We watched a you-tube video of Donald Trump debating other Presidential contenders, and it was clear he had a little more wiggle room than his peers when it came to being truthful to his beliefs. He talked about how he had given money to all the peers he was debating on stage, including forcing one of his Democratic party opponents to come to a Trump family wedding. Donald Trump could say all this without fear or favour simply because – he was funding his campaign and did not need financial support from anyone.

Do the economically vulnerable, assess more carefully, what they say and how they say it?

Those who are economically vulnerable or less financially endowed will take their time to analyse what they say and how they say it; lest it can end up denying them the means to put bread and butter on the table.

Simply put, the lack of money may force others to hide the truth (even ‘good’ truth); the economically vulnerable assess, a little more than the economically secure, the risk of losing their source of income for simply being truthful.

Is it the case that there will always be the unsaid truth when you are poor? Is it true that the economically vulnerable may not always be able to absorb the shock that comes from standing for the truth? Such shocks may be denial of certain benefits; total withdraw of income and therefore one’s livelihood; withdraw of ‘Primus inter pares’ status, etc

As a leader of people, and we assume of people that are brilliant, does it worry you that there may be a lot of ideas, some perhaps extremely innovative, that remain unsaid, simply because of individuals especially the economically vulnerable, that can’t afford to take the risk – i.e., remaining truthful to their character?

How do we cultivate an environment where individuals remain true to their character?

This is a tough question to answer – it takes both the economically vulnerable and the honcho/economically secure to create an enabling environment where truth is said, in an inconsequential manner. Easy said than done – many would say.

Managers should work to have an environment that tolerates the mental innocence of a five-year-old child; they will say what they want to say without fear or appearing arrogant or condescending. The adults or the equivalent of the managers and those around them simply laugh, when the young child engages, and won’t carry grudges. It amounts to a zero-sum game, whose consequences are good for all in the game – the child continues their development, and the adult remains a very happy soul, ever willing to engage the child again and again

Is NO the mightiest word?

We believe that organisations are losing millions in bottom line value when economic vulnerability undermines the authenticity of organisational discourse. It is no easy challenge to resolve; as in many instances, there are socio-cultural and political aspects of it – however, managers should not give up without trying; they should work to ensure that honest dialogue happens in a seamless manner. The benefits for those organisations and managers that achieve this equilibrium are unimaginable

To those of you pressured by their economic vulnerability, you will become more effective and happy, if you are true to character. And yes, at times, you do have to be ready to suffer the consequences of being true to character…. dangerous stuff, not so?